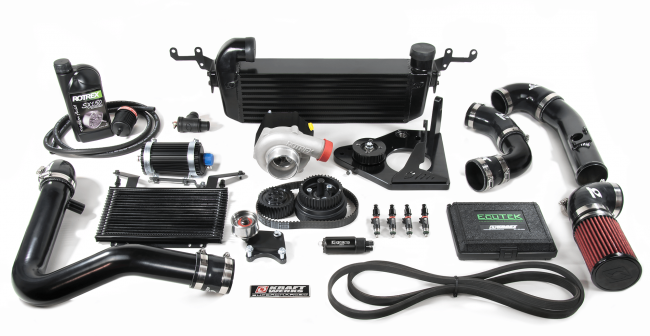 The Mazda Miata MX-5 supercharger systems provides instant throttle response and a progressive power curve that increases all the way to redline without the typical spiking or surging turbochargers are known for. This unique, more usable power curve results in reduced cylinder pressures, less strain on engine components, and increased reliability. Rotrex superchargers also operate much cooler when compared to turbochargers and other supercharger systems, which reduces the engine’s intake air temperature as well as its risk of detonation.

The Supercharger System produces a linear power curve throughout the entire power band due to the patented traction drive technology, which transmits power through friction forces between its rolling elements. 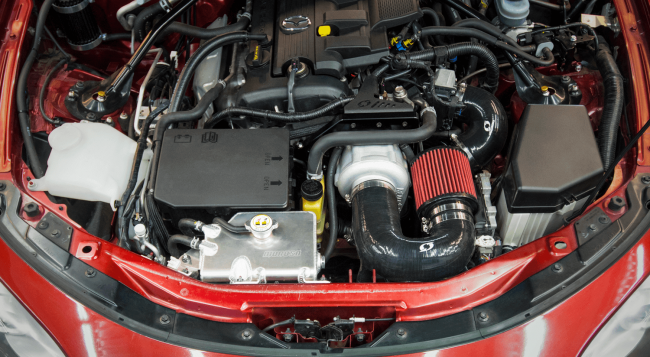 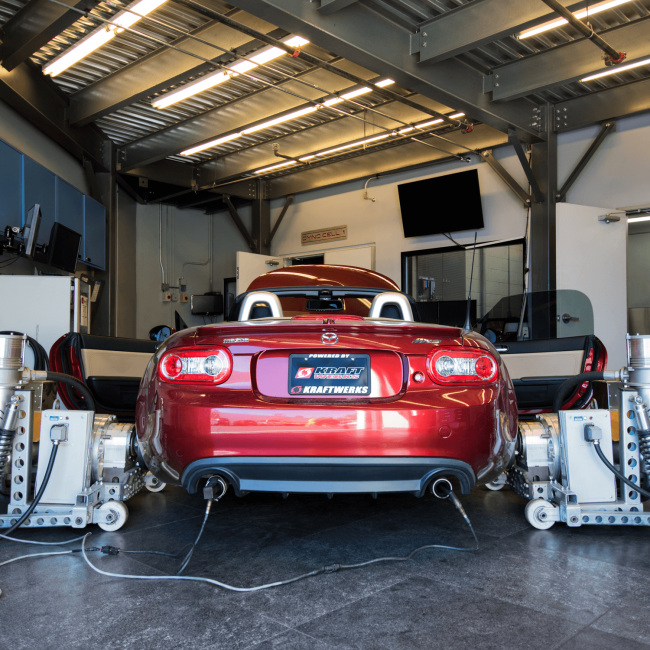 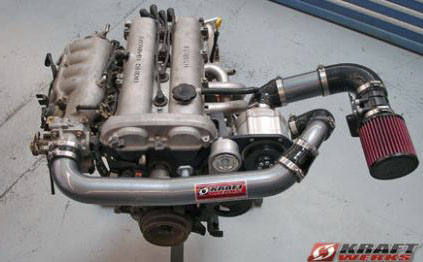